Limited time only - 15% off all full price orders

What’s the difference between modern and contemporary art? 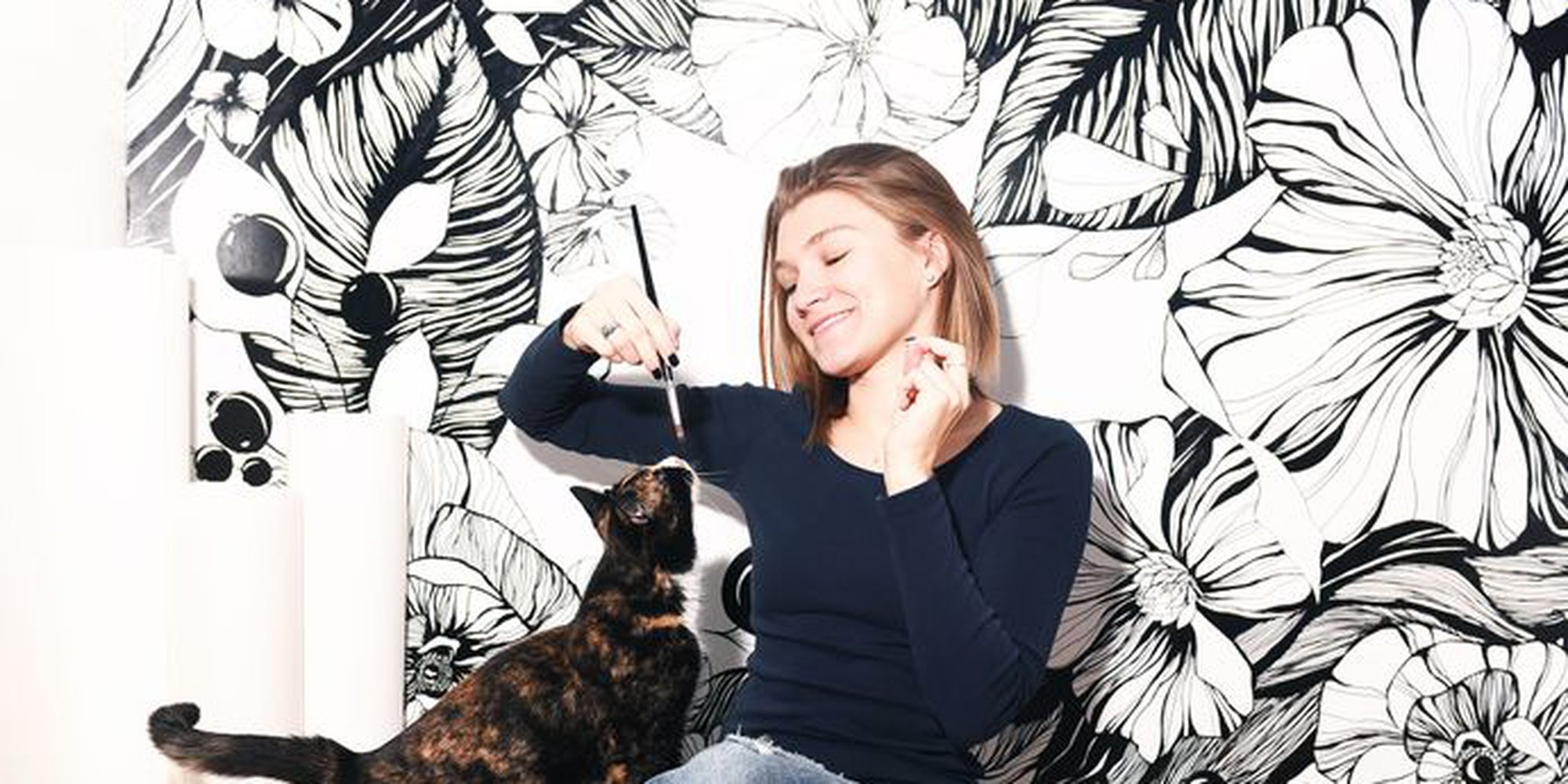 The words ‘modern’ and ‘contemporary’ can be used pretty interchangeably and usually to describe something that’s on-trend or new. When talking about art however, these terms aren’t generic but relate to more specific eras. Within these eras are various subsets and styles, which can also be confusing. Bear with us.

Contemporary art on the other hand, relates to what’s being created today (although art historians generally describe art as ‘contemporary’ if it was made from the 1960s or 1970s onwards).

There is more to art than chronology. Though various movements exist within each period, there are a few central beliefs and ideologies relating to each era.

The very first modern artworks were drastically different to those of the past, moving from very realistic and detailed works to a much more fluid take on reality and perspective. Most art historians agree it was Édouard Manet’s modern painting Le Dejeuner sur l’Herbe (Luncheon on the Grass) in 1863 that first displayed this controversial turn in art. Artworld purists were shocked to their very core that Manet had messed with classical perspectives. Cheeky.

By playing with perspectives, artists had more freedom to explore and represent meaning in their art. Without needing to rely on entirely realistic representations of people and landscapes, modern artists were able to play with the audience’s gaze, offering not just an immediately obvious image, but to suggestions of what may have been intended.

It was the advent of abstract impressionism that critics and historians mostly agree as the emergence of the contemporary art period, with Jackson Pollock a key figure. Contemporary artists started to shift away from the image itself and what that meant, to focus on the ideas and concepts behind the artwork. For Pollock, his paint splashes were indicative of his inner mind and emotions.

As well as new concepts, contemporary art saw new mediums such as installation and performance art, which toyed with our sense of what art can be. A conversation between the artist and the audience began, making the art a discussion. So, rather than the audience deciphering meaning, the work is often about meaning itself.

Not so much potato-potarto anymore.

Within each era are movements and styles operating within the parameters of the central concepts described above.

For example, the modern period witnessed movements such as Impressionism, Abstraction, Cubism and Surrealism, while contemporary art included Pop art and Post-Impressionism, installation and performance art.

We asked our artists their thoughts on contemporary art...

"I consider myself to be a contemporary artist as we are living in the now, influenced by both modern and post-modern art movements. I think digital art (or new media) is the way forward and much of my practice relates to this. By it’s nature, digital art uses the latest technology and software. I think we should embrace the new!" - Vincent Da Vinci

"The German painter, Franz Marc, made wonderfully charged simplified paintings of horses. I can see the same emotional intensity in the cave paintings of horses painted 30,000 yrs ago in Lascaux and Grotte Chauvet. Now I don't know if Marc was aware of these, but what I am suggesting is that art history zig-zags back and forward... it's more about motivation and emotional connection than working within the zeitgeist or avant garde." - John O'Grady

"I think contemporary art is inspired by many different styles from all periods of art history and built on all discoveries artists have made before. I believe art is the way to understand the world and to discover the truth; style and technique are irrelevant to me and all modern technologies can be used including video art and digital art." - Lilia Orlova-Holmes

"True contemporary art is happening in online galleries like Artfinder, where buyers have the power to choose what they like based on their own taste." - Anton Maliar

5 unusual materials to help you stand-out from the art loving crowd.