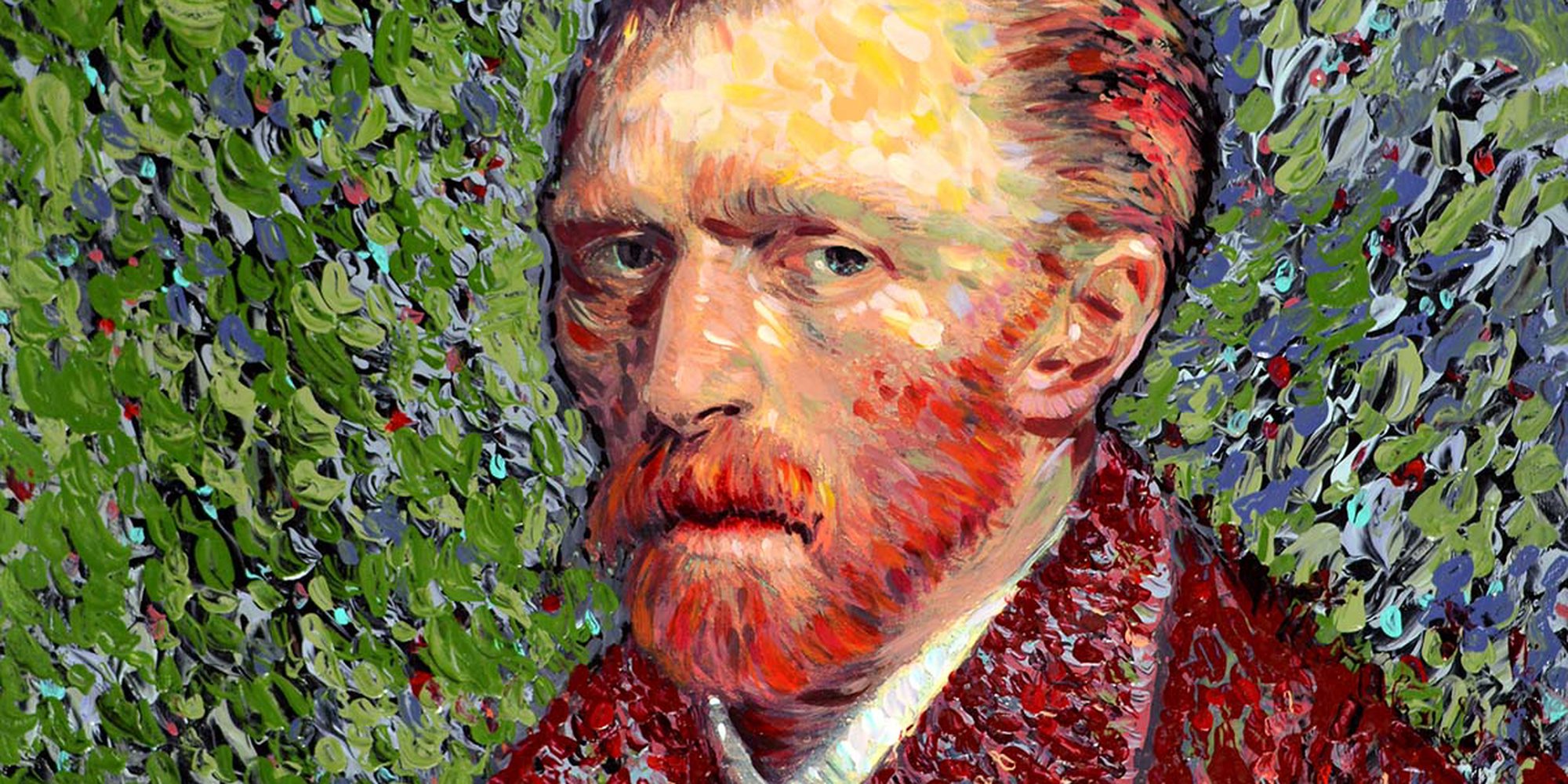 Van Gogh's art and life have inspired generations of artists, and his thousands of paintings and drawings have been replicated by many, but duplicated by none. His tragic life inspired movies and books, and has had an undeniable influence on what many people today consider to be the archetypal ‘artist’.

So folks, he wasn’t just a man who cut his ear off. Read on for why.

Who was Vincent van Gogh?

With his burning yellow skies and vivid sunflowers, Vincent van Gogh was a painter in love with light. His paintings of the sky at night showed that he was in love with darkness, too. Duality was a defining trait of the Dutch painter, who never dreamed that his paintings would become some of the most iconic pieces in the history of art.

Born in 1853 in the Netherlands, Van Gogh famously created most of his 860 oil paintings within the last two years of his life, before taking his own life in Auvers-sur-Oise, France, declaring, "the sadness will last forever."

A representative member of the post-impressionist movement, Van Gogh’s art incorporated elements from the German expressionists, Fauvism and Pointillism, and the style he created more than a century ago is still mimicked by contemporary artists.

The anatomy of Van Gogh art

An interest in mixing dreams with reality give Van Gogh's art a dreamlike, mystical quality. One can easily recognise a Van Gogh painting from straight lines that become wavy, paint that becomes thicker while the colours intensify, and the amounts of paint that are often squeezed onto the canvas straight from the tube.

Nature was one of the first themes that stirred Van Gogh's artistic inclinations and it remained a prevalent subject for his later paintings. From his early compositions of rural landscapes and portraits of Dutch peasants, to attempts at abstraction - a la Starry Night - Van Gogh found comfort in the ever-changing nature that surrounded him.

The hills in Arles filled his creative world with depth, while the urban setting inspired him to paint masterpieces such as 'Café Terrace at Night' in 1888.

An intense gaze, red hair and a bandage over one ear are the three elements that define Van Gogh's self portraits. The iconic features that make a Van Gogh self portrait distinct come from the exploration of the artist's mind-set, personality and experience - such as when he decided to cut his own ear off.

Van Gogh painted 36 self portraits during his short career, illustrating his torment but also displaying a lust for life. In his renditions of the self, the viewer becomes familiar with a restless artistic soul that posed for himself to reveal his inner agony to the world. His intense self portraits capture his true character and while the composition displays self-assurance, the artist's expression in his final pieces are suggestive of the restlessness that took over his life.

Whether you find comfort in urban or rural scenes, or you're keen to own an inspired self portrait, find your perfect Van Gogh inspired artwork on Artfinder.

If dancing is the first thing that comes to mind when you hear his name, you’re not alone. But the celebrated Parisian painter is more than the ballerinas that made him famous.