Artists of the month: November 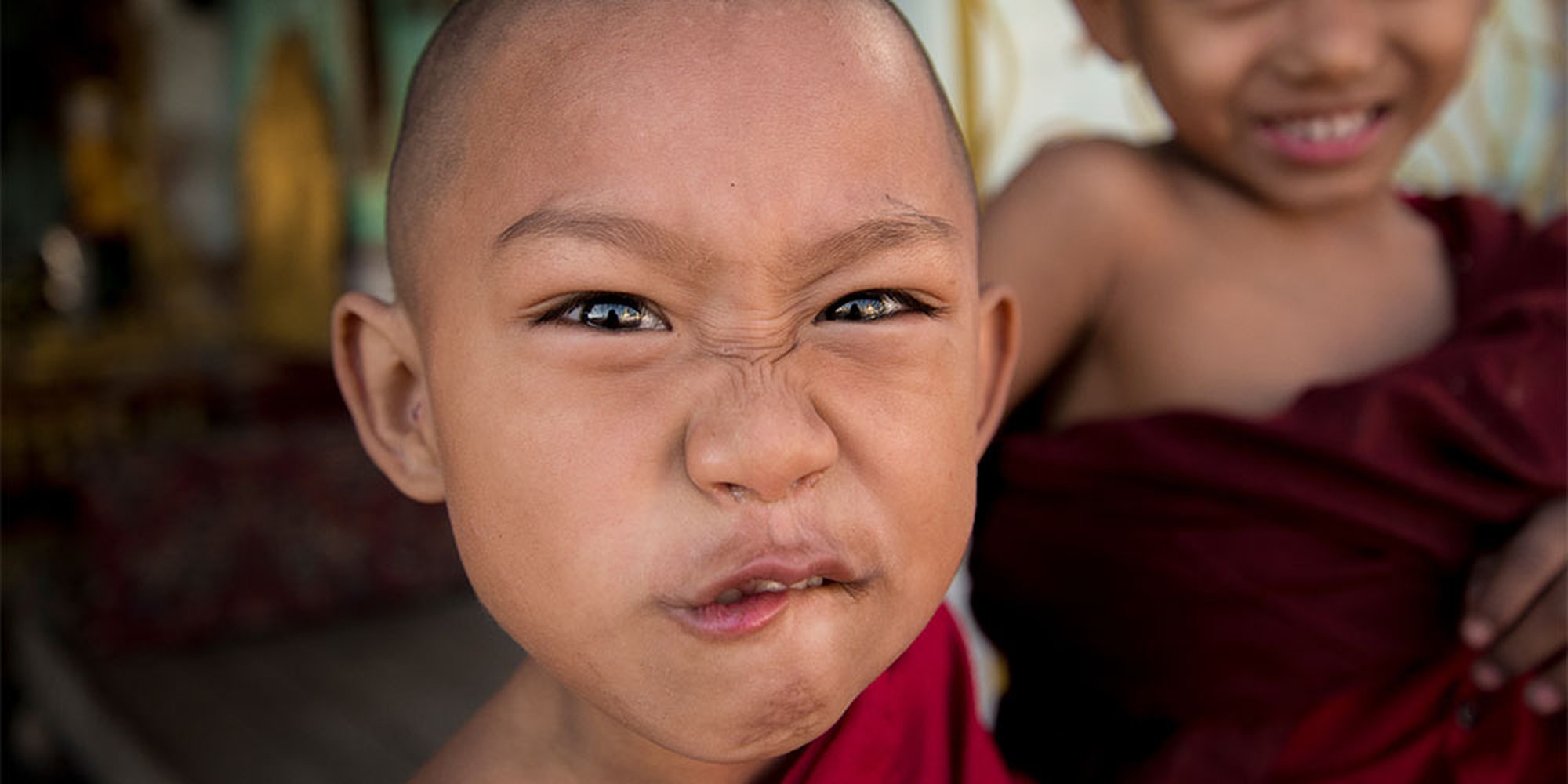 "My pick this month is Irene Raspollini. Her unique form of portraiture - inspired by pop culture - is bold, fun and unashamedly kitsch, but full of contemporary style and with an exquisite touch."

"Leigh Bagley, RCA graduate, textile designer and lecturer at the Glasgow School of Art brings a strong sense of pattern and colour to his geometric prints. A favourite with architects and interior designers alike, his art adds a touch of sophistication to most living rooms at a very affordable price."

"The sculptural work of Christoph Jakob stands out in its simplicity of form. There’s an interesting tension created as he cuts into the stone making interventions that challenge the material. The sculptures appear minimal and simple but clearly involve huge technical skill."

"Serge’s work, although documentary in nature, captures 21st century life in all its crazy, hectic, chaotic wonder, in very stylish contemporary fashion. Whether dazzling images of the almost unbelievable scale of sky-high, high-rise apartment blocks in China’s ever-expanding cities, or the throngs of holidaymakers pursuing their very own slice of beach idyll on the golden sands of Mediterranean seaside resorts, Serge’s images reveal a poetic beauty in the most modern of subject matter. From Andreas Gursky’s classic 1993 image of the monumental block of flats depicted in ‘Paris, Montparnasse’, the superstructures of our modern, urban existence have drawn the eye of photographic artists, particularly those who dwell in such cities as Serge does in Hong Kong. The extraordinary architecture of these gravity-defying constructions is captured in almost intimate detail by the photographer and the images conjure up elements of both the best and worst of contemporary human living – the cool, sleek surface of these astonishingly designed and constructed buildings – and the cramped, uniform, repetitive cell-like nature of the individual dwellings themselves. In his ‘Going Coastal’ series, Serge turns his camera on the crowded utopias of our summer holiday beaches. Again, as with his cityscapes, the duality of modern existence is captured, and the reality of the massed hordes descending on these beautiful locations is transformed by Serge’s cool, slightly bleached-out, almost soft-focused lens which imbues the images with a dreamy, faintly nostalgic glow with sharp snaps of bright colour from the umbrellas and bathing costumes adding a warmth and humour to the scenes. Serge’s skilfully crafted and beautifully composed images demonstrate both what technical precision can be achieved with modern camera technology and the timeless quality and invention that can only be achieved by someone with the true eye of an artist."

"Bonjour my post-Halloween, pre-Brexit friends. I love work where you have a sense of the artist as a person and their obsessions. Obviously, we often respond to work that reflects ourselves and with these works a lot of boxes were ticked - the light breezy colours, an instant and casual approach to movement. Hikers walking, couples dancing, runners, footballers (I hate football) and even a skateboarder. All so fluid and inclusive. I love music and cassettes, and Hannah in these works captures that ‘lo-fi’ vibe which again is honest and fun and you get the feeling that she is sharing what she loves. However, let's not forget her more artistic and perhaps slightly darker mood. I think that we should not also overlook that the works that Hannah has decided to make on canvas show a different hue of her practice. The two quotidian (great word) works of a car in front of a house and a person walking at speed from a distance has a lovely pensive quality, and then we have the moodier stormy landscape, more distant, dislocated and perhaps more abstract as if the artist herself is unsure of what they are to herself. Anyway, I like them goddamnit and find myself going back to them and seeing more each time. Anyway, I'm off to play the lottery."

"Philip Hearsey is a sculptor whose fine casting in bronze has the process of a craftsman responding to his senses and environment. Philip uses his hands through the various processes to create his final sculptures with overlaid colours both striking and natural, alongside polished areas which speak of the raw strength and beauty of the material beneath. The bases of the sculptures are as much part of the conversation of the work, in rich materials such as yew and slate, Philip ensures every element of the piece works in harmony and distinction."

"Russian-born Olesya Svirskaya is a fine narrative artist who creates dreamy, romantic paintings of figures in fictional and everyday situations. Using a great many painterly techniques, a muted pastel palette of colours and a decorative sensibility, Olesya’s paintings bring to mind the delightfully dreamy Russian children’s book illustrations from the 1950s and 60s which are full of life and a touch of the Surreal. These are paintings which are full of calm, warmth and oodles of charm - and they never fail to bring a smile to my face."

Artists of the month: September

Discover a dizzying mix of artists this month, from Darren Thompson's urban life paintings to Nicolas Laborie's Wet Plate, time-capsule photographs. Fancy yourself an Artfinder aficionado? Well, make sure you get to know these artists.

Artists of the month: October