How the US government shutdown has affected art 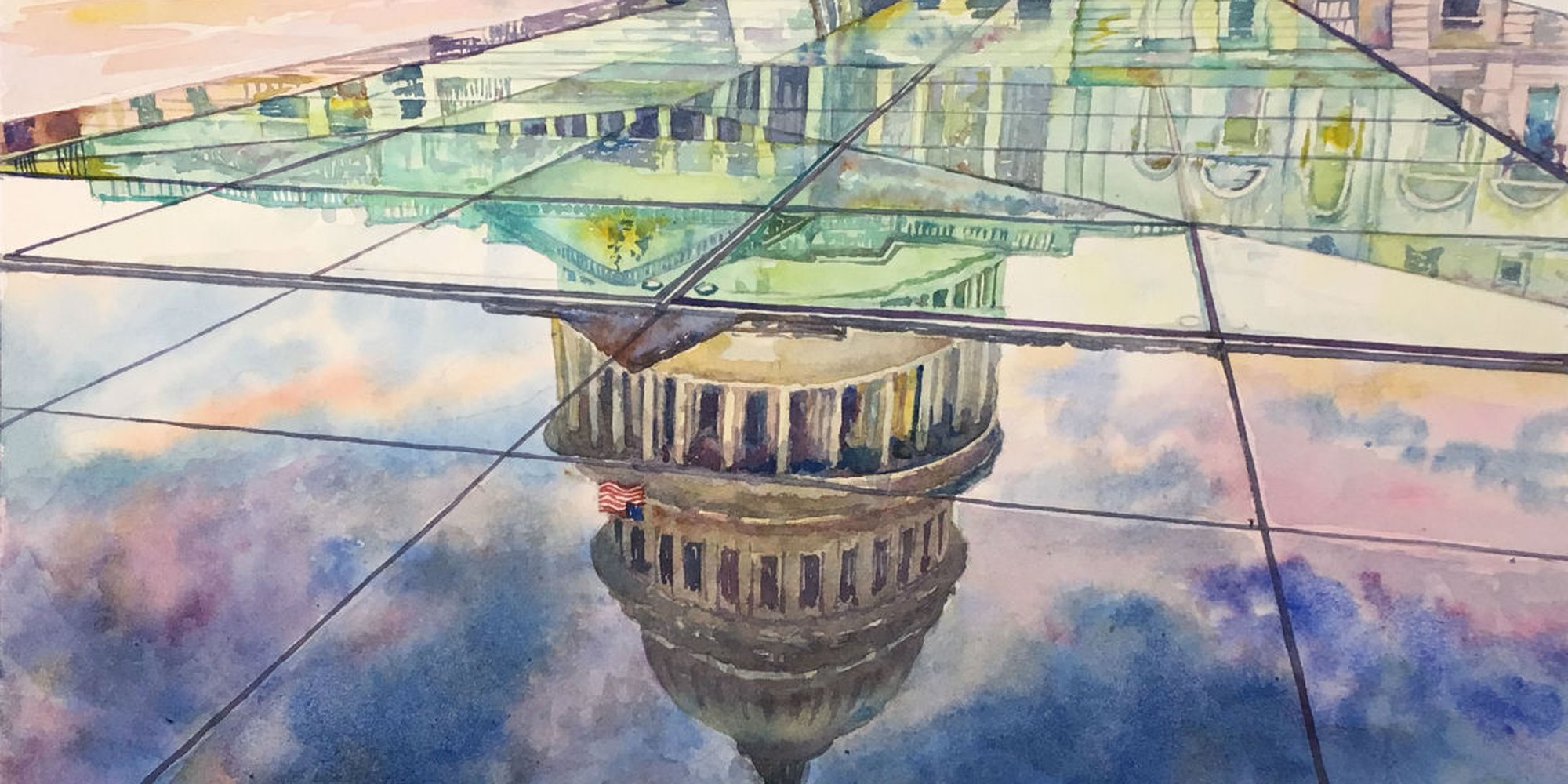 Some of you may be thinking, but what does the government have to do with art? Well, everything! As many of our art lovers know and understand, when you purchase a piece from an artist in another country, there may be customs, tariffs, taxes and VAT involved. On top of that, new policies might up those shipping costs and times with trade wars happening all over the world.

And now, the US has just experienced its longest shutdown in history, starting just before Christmas and lasting 35 days! Of course, this impacts government workers that weren’t able to work during that time, but those effects trickled down even more than expected. Art museums, federally-funded ones, closed to all visitors, artists struggled to send packages on time and artworks languished in shipping limbo. The full extent of the impact on the artworld may not be known, but it’s clear that when the government doesn’t work, neither does art.

Here’s a breakdown of what exactly is happening in the US and other countries affected by it.

Art museums took the biggest hit because many are funded by the government. According to Artnet, all 19 Smithsonian museums shut their doors on Jan. 2, with the National Gallery of Art closing the next day. The Hirshhorn Museum and Sculpture Garden and the National Portrait Gallery, among the Smithsonians, and the National Gallery of Art even closed some exhibitions without any visitors during their final days. All the tourists coming to see D.C.’s famous museums were left empty handed, and the museums with admission fees lost out on some well-needed money. But like government employees, museum employees have been negatively impacted.

According to ARTnews, most employees were furloughed, meaning they couldn’t come into work or be paid, but they were still expected to pay taxes, rent and other expenses. A few essential employees were exempt, like zoo workers, but most art museums were without their dedicated workers.

The shutdown has not only furloughed workers, but major exhibitions as well. Some even worked to deinstall a Rachel Whiteread retrospective at the National Gallery of Art without pay! The exhibit had finished on Jan. 13, when the shutdown was still in affect, so it closed to empty crowds. The shutdown affected future exhibition programming as well: the NGA delayed the opening of the first-ever American retrospective to Tintoretto by two weeks to March 24.

These major exhibitions may have been delayed and deinstalled, but one unique exhibit is yet to fully launch because it literally relies on the government to be completed. Somewhere within Earth’s orbit miles away from the US, artist Trevor Paglen’s ambitious “Orbital Reflector” satellite sculpture sits waiting to complete its mission in space.

The Reflector had been launched with a cluster of 64 satellites more than a month ago, but now it remains undeployed aboard a SpaceX Falcon 9 rocket. The poor Reflector can’t fully transform into an art piece yet because the Federal Communications Commission (FCC), which is partially responsible for safely deploying satellites, has suspended its operations during the shutdown.

Since the temporary reopening, the Nevada Museum of Art has no updates on the location of the satellite, with a note that says the tracking information is taking longer than anticipated.

The shutdown, of course, did not make shipping any easier. Transportation Security Agency agents at airports were low in numbers as they worked without pay to help with security on commercial flights, and the U.S. Customs and Border Protection agents suffered a similar fate, delaying many cargo flights.

Artworks shipped internationally must pass inspection from both agencies, which were deemed essential during the shutdown but still lacked employees. Any artwork that went through a major airport or needed extra attention and clearance suffered even more delays because the agency that was normally on the job had thousands of employees furloughed or absent at the time.

Some artworks sat in ports and airport cargo warehouses; others stayed in museum storage facilities, waiting to be sent back to lenders or to their next venue, which could have even been a federally funded museum that was closed, making it all a vicious cycle.

Alfred Ng, a full-time, award-winning Artfinder artist based in Canada, said that the US government shutdown did not affect his shipping since he did not have any, but that he has still run into other shipping issues.

“With the new talk of new tariffs and trade deal that replaced NAFTA, [that] does create more difficulties for shipping across the border. In the past, my packages would reach the buyers within two, three days but now often delay at customs for days, sometimes up to ten days. It is very worrying for me because most of my art buyers are from the US,” Ng said.

Well, the government temporarily reopened for three weeks, but now the fate rests on Congress to pass a spending bill Friday, or the government will shut down again on Saturday. Here’s hoping that exhibitions aren’t delayed again, artworks are shipping on time to loving homes and artists everywhere can continue to create meaningful work.

LGBT+ art has been around for centuries, but with the 50th anniversary of Stonewall this year, it’s essential to see how the queer liberation movement has transformed and utilised art.

Our CEO, Michal, discusses Artfinder's mission and values, and how special our community really is.