Triptych art: thinking outside the box 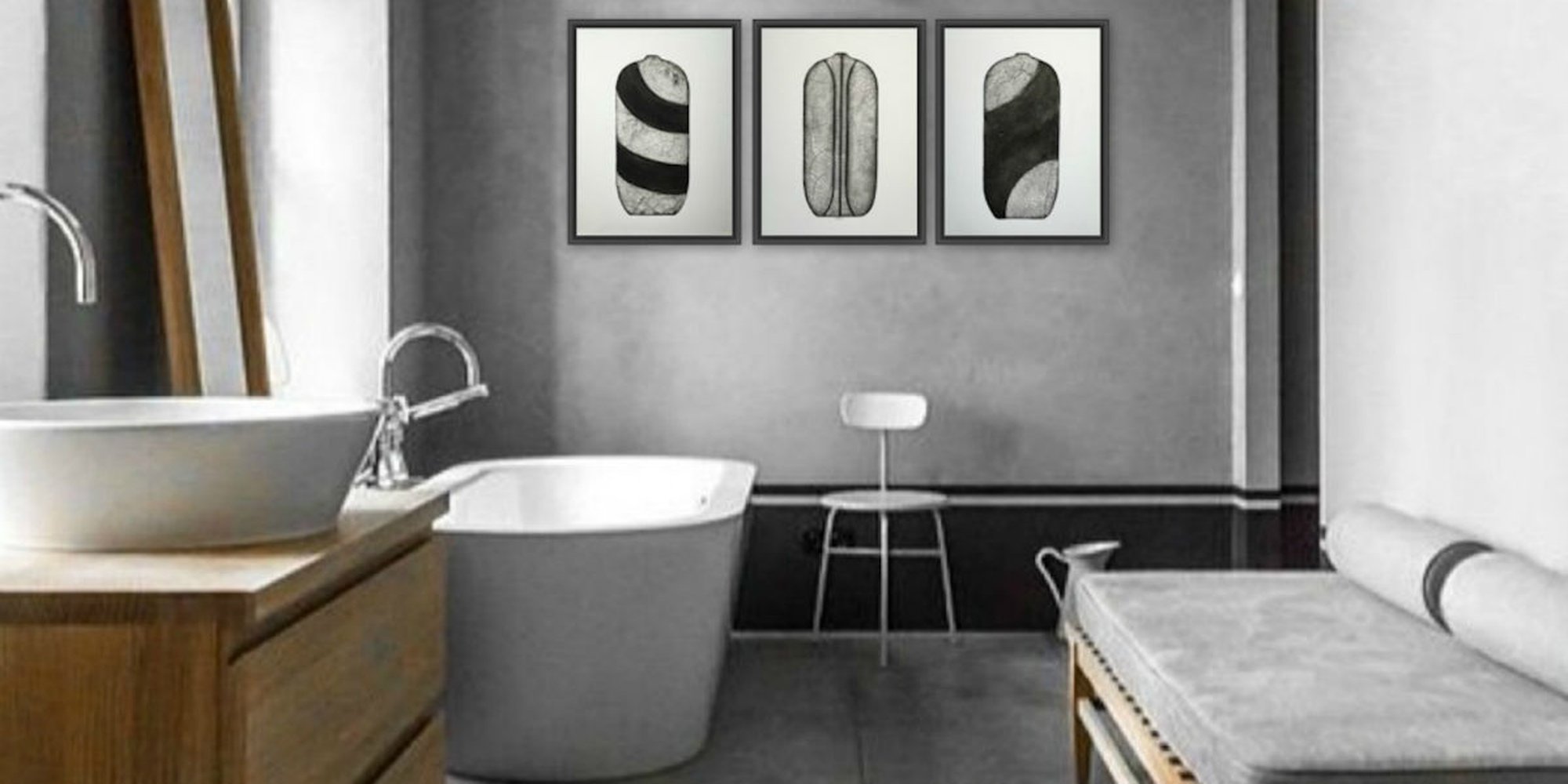 A triptych is an artwork, usually a painting or photograph, formed as a trio. Originating in the Middle Ages, the art form was intended to be displayed together and consisted of a substantial centre with two adjoining smaller wings, which could be folded to protect the panels.

Today, triptychs are not necessarily foldable, but still feature three distinct panels that together form a cohesive artwork. Triptychs are great because it represents a narrative; it examines a subject from multiple perspectives, showcasing three separate elements that complement each other.

If we’ve piqued your interest on more well known triptychs, it’s impossible not to start your research with the Early Netherlandish master, Hieronymus Bosch, creator of perhaps the most famed triptych that has ever graced a museum. We’re talking about ‘The Garden of Earthly Delights’, a triptych painted in oil on oak around the beginning of the 16th century. It features the creation of the world in a way that no-one had attempted before. Best book that trip to Madrid. We’re serious, it’s amazing.

Rubens', ‘Elevation of the Cross’, located in the Antwerp Cathedral, is an oil on wood triptych inspired by Italian Renaissance and Baroque artists, depicting the moment Christ was taken down from the cross after his crucifixion.

If modern art is more your thing, Francis Bacon’s, ‘Three Studies for Figures at the Base of a Crucifixion’, currently located at Tate Modern, as well as Max Beckmann’s, ‘Departure’, are both great examples of triptychs created in the 20th century.

How are triptychs created and displayed?

The rule of thumb is to have a style or technical element that connects the three panels, otherwise the visual impact can become lost. It’s not necessary for the panels to be all the same size, but you’ll find that many triptych paintings or photographs are equal in size. Others may feature a central, larger piece with two thinner panels on each side.

Traditionally, a triptych is hung vertically and has to be read from left to right. Horizontal displays may work just as well, but the subject and composition need to follow suit.

Triptychs exist in all sizes, from tiny artworks to canvasses that cover an entire wall, and even though larger ones are more impactful, the small ones may integrate well with other existent paintings.

Buying triptych art for your home

Triptychs are pieces of art with a high visual impact and they often do a good job at covering a lot of wall space. This means that if you’re looking to get some bang for your buck, a triptych may be the perfect choice for your home.

And, with the numerous triptych pieces available on Artfinder, you might just find your next conversation starter.

If dancing is the first thing that comes to mind when you hear his name, you’re not alone. But the celebrated Parisian painter is more than the ballerinas that made him famous.

Art for the food and wine lover

Food and art are two of humankind’s most earthly pleasures, so what could be better than combining them and doubling the fun? Indulge in the ultimate feast for the eyes.