David Hockney: 5 (and a bit) facts you may not know 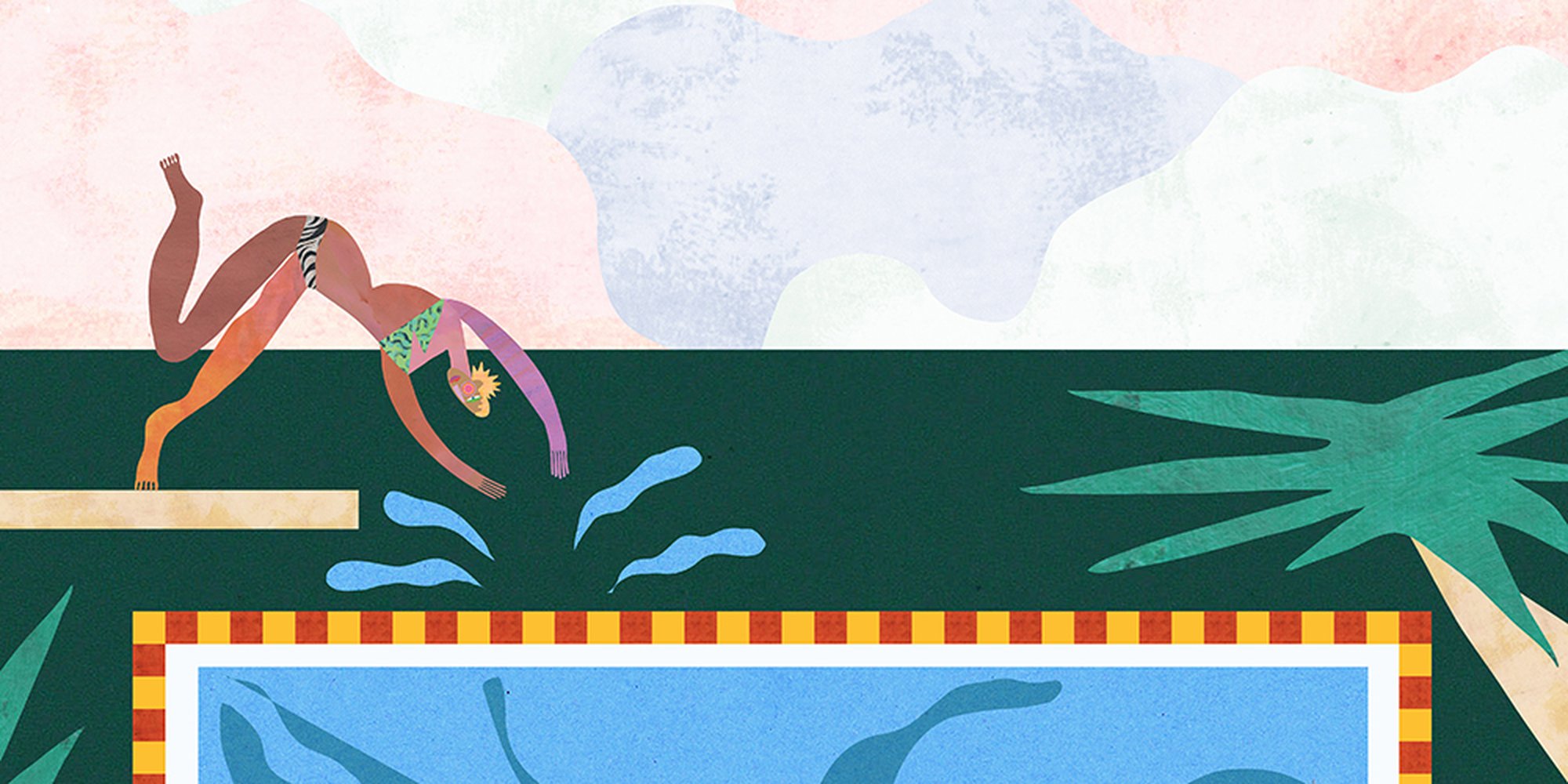 David Hockney is one of the most influential Bristish artists of this century (which is a fact, but it's not one of our five facts). Known for his iconic Californian swimming pools, vivid Yorkshire landscapes and portraits of his dearest friends and family, chances are you’ve come across one or two of Hockney's artworks.

Think you know all there is to Hockney? Well, think again. Here are five (and a bit) things you may not know about the artist. And if you do already know them, well, read on anyway. Hockney is just a lot of fun.

1. He fobbed off the Royal College of Art

Wanting to be judged on his art, not his writing skills, Hockney refused to write an essay for his final exam at art school and drew a satirical sketch of the diploma instead. And it worked. The Royal College of Art ended up changing its regulations and passed him.

2. He sees colours in music

Hockney has synesthesia, which means he sees synesthetic colours through music. While this isn’t necessarily shown through his artwork, he creates stage designs for theatre that reflect this particular gift.

3. He sold two pieces for more than $40 million

This year, Hockney set his highest auction record, selling two artworks in one night for more than $40 million. Considering he sold his very first artwork - a painting of his father - for a mere tenner, a cool $40 million is quite an impressive figure.

4. He laughed in the face of knighthood

Hockney was offered knighthood in 1990, but declined. This was because, as he states, "I don't value prizes of any sort. I value my friends.” N’awwww.

5. He creates art using an iPad

In 2010, Hockney held an exhibition in Paris, showing his art made entirely on iPads. To emphasise the digital nature of the pieces, his art was also exhibited digitally on large screens to mimic the iPad itself. (Pssst, fancy learning more about Digital Art?)

He sat for artist and friend, Lucian Freud, for 120 hours while he painted his portrait. Sheeeesh, we hope he had a pillow to sit on.

Digital art traces back to the creation of the computer. It’s a medium that continues to evolve alongside technological advances, and makes the possibilities of what artists can create endless.

What makes an artist?