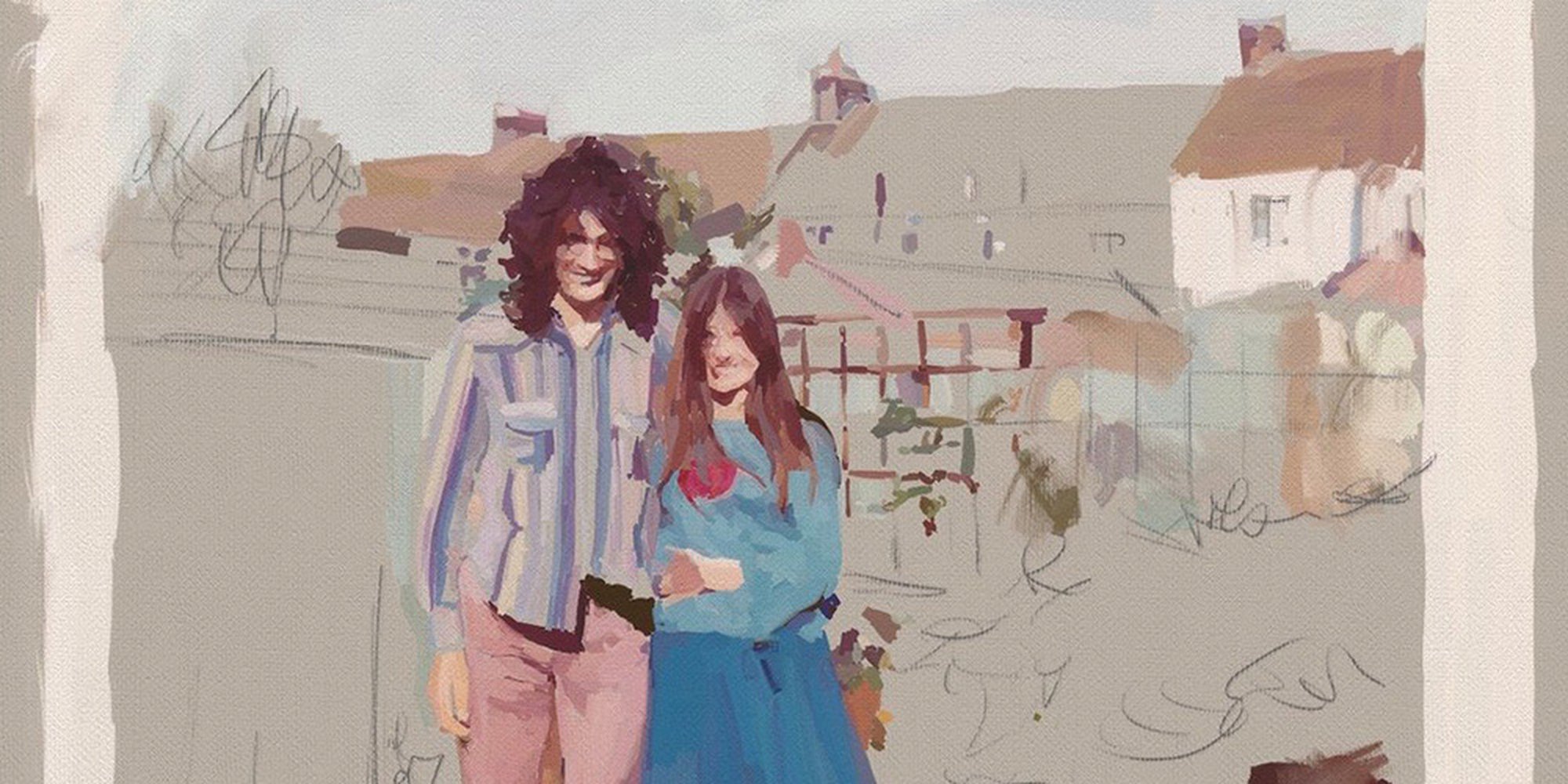 Raise your hands if you were a fan of MS paint...

While we have many fond memories of creating digital drawings on the computer, we won't pretend we possess the skills of digital artists. Digital art traces back to the creation of the computer. It’s a medium that continues to evolve alongside technological advances, and with the arrival of the lucrative and somewhat mysterious NFT market in recent years, there's a real sense of excitement in the air about digital art currently. And let’s clear something up: it's an art practice that requires just as much skill, precision and creative eye as any traditional painting method.

How did it come to be?

By the 1960s, the computer had become a widespread phenomenon. But, due to their large size and enormous cost, they could only be found in research laboratories and universities. So, when we think about it, it really makes sense that the first digital artists that sprung from this era were computer scientists and mathematicians.

Digital artists embraced digital art as a way to experiment with the computer and explore the possibilities it had to offer. Artworks such as these were created on programs written by the artists themselves, which were a little restricted early on. This ultimately meant that digital artworks focused on geometric forms rather than creating art with a significant amount of detail.

Digital art was an exciting concept at the time, so artists began to teach themselves how to program in order to join the movement. By the 1970s, it had become so popular that schools, such as the Slade School of Art, established whole departments for the sole creation of digital artworks.

However, it wasn’t until the birth of the personal computer in the 1980s that digital artworks infiltrated the art world en masse. Personal computers and painting software packages gave people the opportunity to create artworks digitally. This, of course, influenced many amateur digital artworks, but it also gave artists easier access to more modern technologies.

What exactly is digital art today?

Digital art, in essence, is any artwork that's created using digital technology, be it a computer, tablet, or software. By using this technology, artists can create digital artworks in any style imaginable, which is why they can sometimes be confused for more traditional forms of painting.

As a result, works in the styles of Impressionism and Realism can be created using digital mediums of oils, acrylics and watercolour. But that’s only the beginning; artists can create digital paintings, sculptures and films with this kind of technology too.

Pretty cool, right? If you’re still not buying it, would it help that two of the most prolific artists of modern and contemporary art produced digital artworks?

Let’s take British painter and collage artist, Richard Hamilton, as an example. You may know him as the inventor of the Pop Art movement, made famous by Andy Warhol.

In 1992, the BBC invited Hamilton on-air to demonstrate how he could use a computer to generate an artwork. Hamilton recreated his work Just what is it that makes today’s homes so different? but adapted it to contemporary times. Hamilton's 1992 version represents the social and political issues of the time.

One of the most influential artists of the 20th century, David Hockney, is also considered to be one of the world’s top iPad artists. Yes, iPad artist.

Hockney’s artistic career is characterised by a love for colour and a fascination with the evolution of technology. He even explored this interest in an exhibition of 'The Great Wall’, which traced the evolution of art and technology from the 1200s until the 1900s.

That being said, if any traditionally trained artist is going to embrace digital art, it would definitely be Hockney. In 2010, Hockney held an exhibition at the Musée Yves Saint Laurent Paris, which displayed art that were made entirely on iPads. To emphasise the digital nature of these works, the paintings were also exhibited digitally on large screens to mimic the iPad itself.

Digital art’s place in history follows the technological developments of other mediums, such as screenprinting and photography. While painters use a brush, printmakers use a screen and photographers use a camera, digital artists create brushstrokes with careful swipes of their mouse.

It has become a medium that converts programmers and computer scientists into artists, but has also inspired those who work in more traditional artistic practices. Digital art has allowed artists to explore their artistic interests while discovering new perspectives on how to embrace their practice. Forget MS Paint, this is the real deal.

David Hockney: 5 (and a bit) facts you may not know