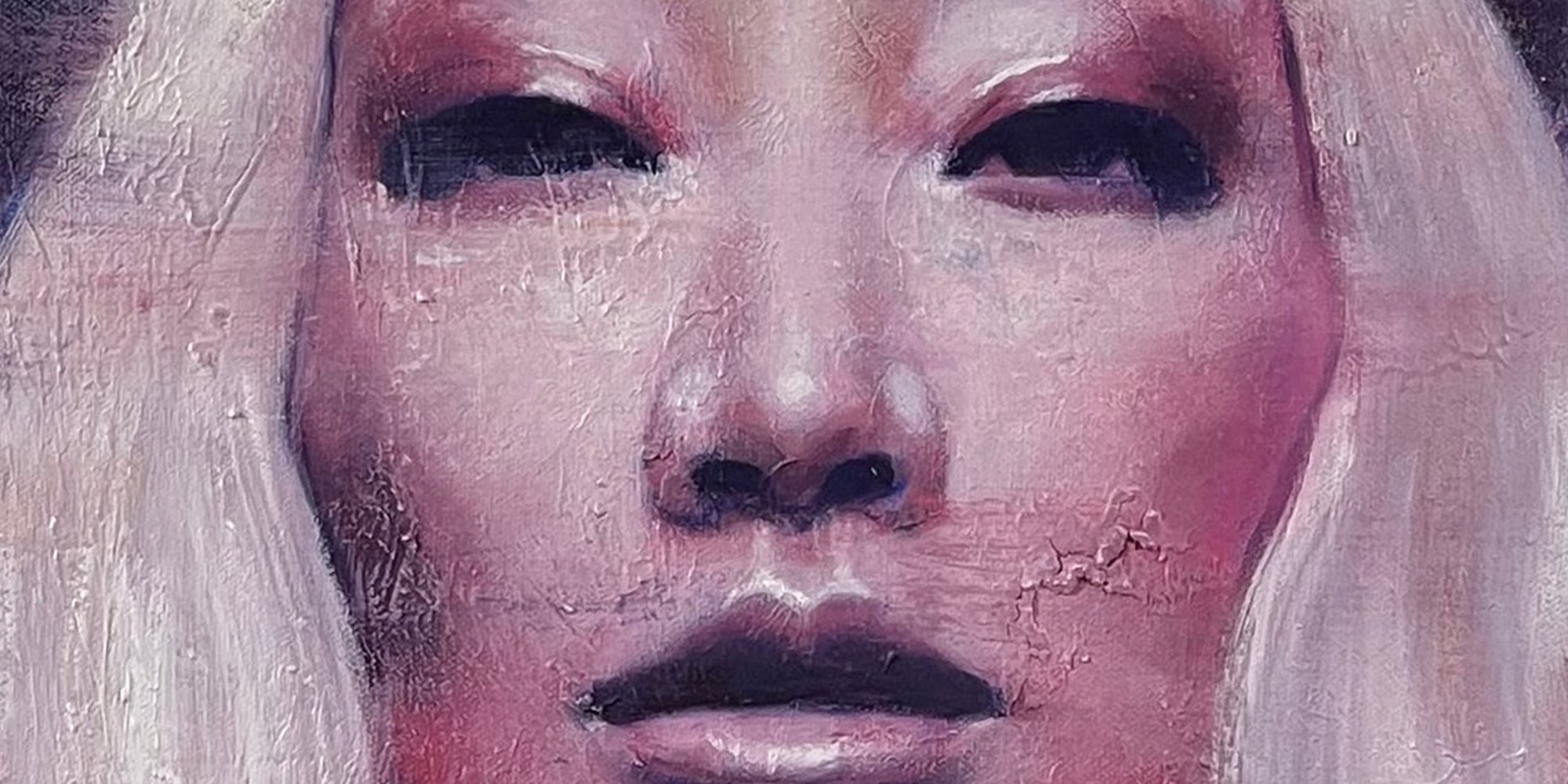 Here at Artfinder we’re all about equality. It’s no secret that there has always been a big gender imbalance in the arts, and we’re hoping to lead the way in trying to change that. 53% of our artists are women and we strive to create a platform where everyone has an equal artistic voice. This International Women’s Day, we have chosen to celebrate female representation in the arts and take a closer look at the history of the Feminist art movement.

Whilst women make up 60-75% of those studying art at university level, a report on gender disparity in the arts compiled by the National Museum of Women in the Arts, showed that female artists rarely comprise more than 30 percent of the artists shown in museums and galleries.

A lot of great female artists have been long forgotten, airbrushed from history, whilst their male counterparts have long been championed in museums and galleries. Even in the 21st century, only 13.7% of living artists represented by galleries in Europe and North America are women.

What is Feminist Art?

Feminist art is a category of art produced by women consciously aligning their art practices with the politics of the Women’s Rights Movement and feminist theory, which emerged in the late 1960s and early 1970s.

Feminist artists’ key aims were to rewrite a falsely male-dominated art history, as well as change the contemporary world around them through their art, focusing on intervening in the established art world, influencing cultural attitudes and transforming stereotypes. Feminist art created opportunities and spaces that previously did not exist for women and minority artists, as well as paved the way for the Identity art and Activist art of the 1980s.

It is important to know that before feminism, the majority of female artists were creating work invisibly, often denied exhibitions or gallery representation solely because of their gender. To fight this, Feminist artists created alternative venues, as well as campaigning to change the policies of existing art institutions.

In 1972, Mary Beth Edelson recreated her own version of Leonardo da Vinci’s ‘Last Supper’, where she replaced the men’s heads with those of notable female artists. Christ became Georgia O'Keeffe and the artwork quickly became one of the most iconic images of Feminist Art. The artwork was important as it not only challenged the ‘boy’s club’ of the art world, it also confronted the subordination of women in religion.

Feminist artists often embraced alternative materials that were connected to the female gender to create their work, such as textiles. They deliberately sought out new media such as performance and video, that did not carry the same historical domination by men that was associated with painting and sculpture.

In the 1980’s, female artists started to shift more towards producing work that concentrated on their own individual concerns and less on a general feminist message.

Cindy Sherman, for instance, famously photographed herself in the roles of different traditional stereotypes portrayed in film and history. By doing so, she reclaimed those stereotypes while at the same time questioning the male gaze that is so prevalent in popular culture.

In the 1990’s, Tracey Emin was directly influenced by the Feminist art movement by focusing on personal narratives and using non-traditonal materials. In her famous piece ‘My Bed (1998)’, the artist exhibited her own slept-in bed strewn with her personal effects, such as used condoms and blood-stained underwear.

Why is it important today?

Because of the progress made by previous generations of Feminist artists, many contemporary female artists no longer necessarily feel the responsibility to identify as "women artists" or to explicitly address the "women's perspective." However, although we can be extremely grateful for the changes that the Feminist art movement brought about, with all the top 10 richest living artists being male, there is still some way to go before we see true equality in the arts.