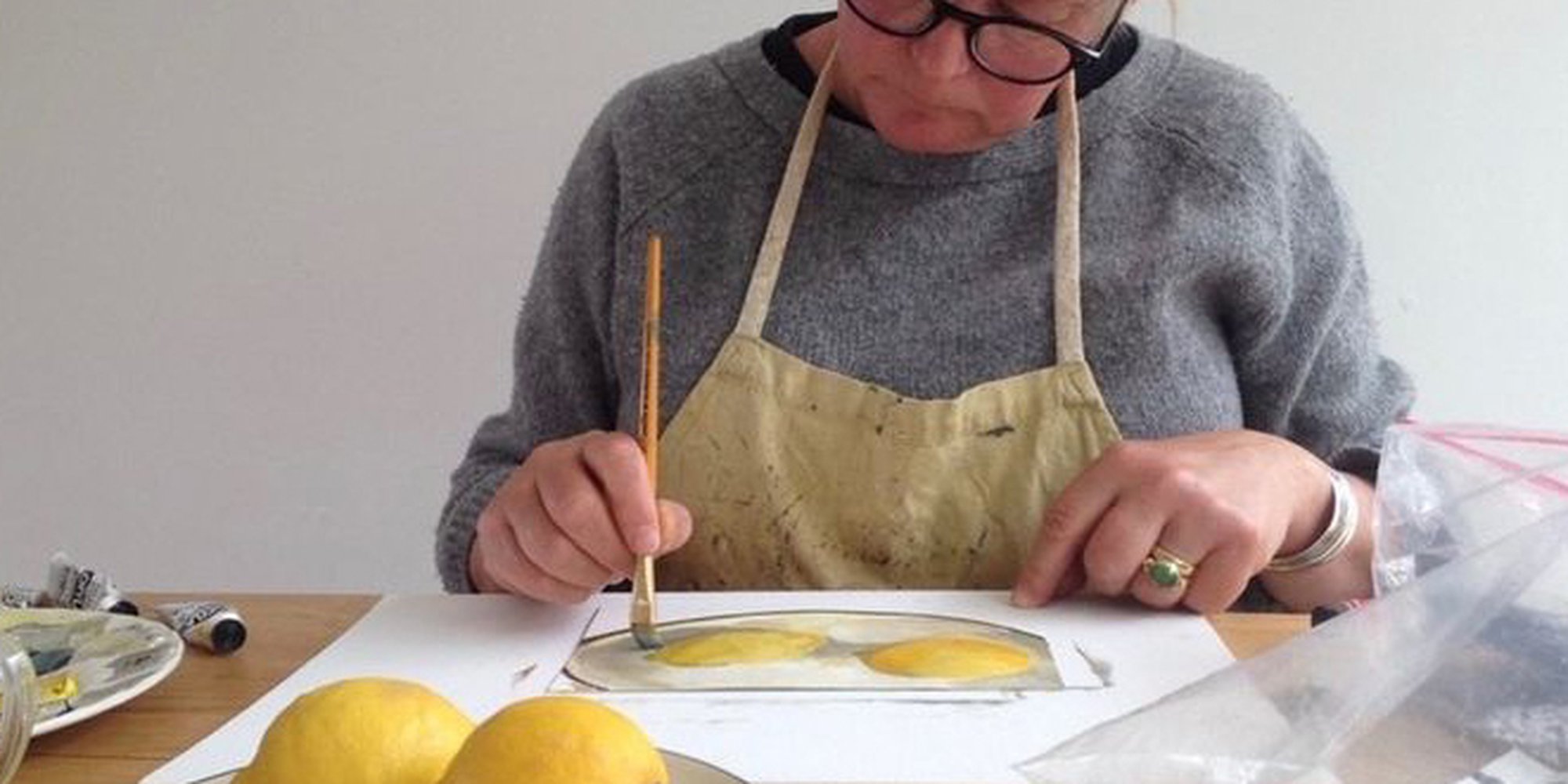 For those of you who think still life artworks are boring, think again.

The long history of still life artwork has served as an invaluable tool for historians when analysing the cultures of various areas and religions of the past. For example, a still life painting of a table full of food and drink eaten by a lower-class family in the 16th century gives us an idea of what tables at that time looked like. And suddenly, these pieces make us feel like historians; we think that’s more than cool.

But, still life art isn't just impressively realistic depictions of objects. They are actually symbolic of the beliefs and interests of the time they were created.

What is still life art?

By definition, still life art is the depiction of anything that does not move, or to put it bluntly, dead. Such subjects can include food, flowers, tables, bottles, wine and so on.

In the Middle Ages, still lifes of objects such as lilies, coral and fruit were used for religious purposes as allegories. For example, the lily represents purity and was therefore included in images of the Virgin Mary.

However, it was not until the Renaissance that still life earned the right to have their own genre, allowing artists to paint just the objects themselves as the subject of the work.

Much like plein air landscape pieces, the French Academy in the 17th century ranked still life paintings as one of the lowest genres of painting. However, the Dutch in particular had other opinions.

The Dutch and Flemish Golden Age of the 17th century saw a period of prosperity in commerce, finance, art and science, and this flourishing commerce brought people from foreign lands.

Taking still life artworks of flowers and food from the Dutch and Flemish Golden Age as examples, what do they tell us about the culture of the time?

The rise in opulent floral artworks in the 1600s corresponds with the developments in botany and the emergence of botanical gardens across Europe. With this interest, artists took a scientific approach to painting bouquets as accurately as they saw them. As a result, these flowers were painted hyper-realistically which allowed their owners to use them as a substitute for real life blooms. Think of it as the 17th century’s version of fake flowers.

Not only were flowers used to explore developments in botany, but they also communicated the internationalisation of the Dutch Republic. As a result, Dutch painters, such as Jacob Vosmaer, would arrange bouquets using flowers from different countries and continents, as seen in his ‘A Vase with Flowers’.

While flowers reflect an interest in botany, still life artworks of food in the 17th century was a reflection of class structure.

Expensive food, such as shellfish and grapes, were considered to be delicacies and therefore indications of a privileged lifestyle. With that being said, it was very uncommon for ‘cheap’ food like chicken, eggs and squash to be painted, as they symbolised a lower social class. Therefore, Pieter Claesz’s ‘Still life with a fish’ is an example of the upper class’ foodie lifestyle.

What purpose do they have?

As previously mentioned, still life artworks replaced real flowers, while paintings of food served as a class symbol of the owner. However, there is even more to these historical still lifes than what they communicated about the culture of the day.

Objects such as fruit and flowers are subject to decay over time. Further, skulls and clocks tend to carry the Latin theme of memento mori (or, ‘remember you must die’). That is, this imagery serves as a reminder to the viewer of the shortness and fragility of life.

Commonly associated is the theme, vanitas, which finds its roots in the Old Testament book of Ecclesiastes and means, ‘Vanity of vanities, all is vanity’. Vanitas is therefore symbolised through worldly goods such as wine, opulently set tables. An example of vanitas can be seen in Edward Collier’s ‘Still Life with a Volume of Wither’s ‘Emblemes'’’.

In conjunction with memento mori, vanitas considers our mortality and therefore deems these goods worthless. What may appear to be an aesthetically pleasing assemblage of everyday objects is actually a painting that asks you to challenge your priorities.

Although themes of memento mori and vanitas still exist, still life art today is a little different than those from the Dutch and Flemish Golden Age. While Georgia O’Keefe’s ‘Gray Line with Black, Blue and Yellow’ communicates female empowerment, Wolfgang Tillmans’ photographs, such as ‘chaos cup’, explore his own political interests and anxieties.

Regardless of the differences between still life artworks of today and those of the past, what has remained consistent is the meticulous attention to detail and how seemingly lifeless objects, such as food and flowers, symbolise the meaning of life.

Take these artists for example...

Surrealism, the art movement that explored the deepest and darkest inner workings of the subconscious. Deep-dive into the mind.