Monet: The Master of Impressionism 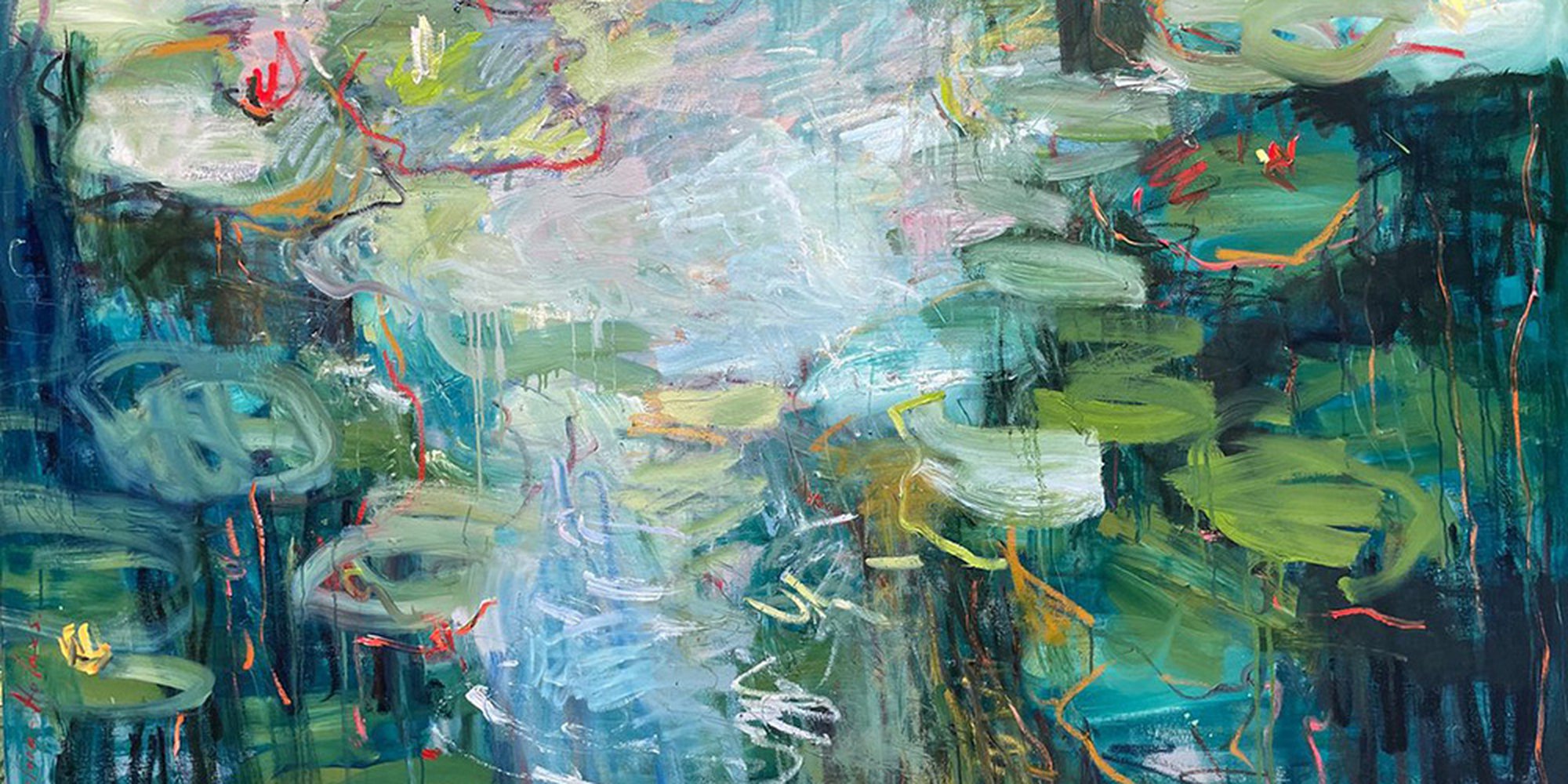 Oscar-Claude Monet: Frenchman, painter, beard-growing extraordinaire. Born in Paris in 1840, he became the founder of the French Impressionist movement and was arguably the most influential French painter of the time. In fact, the term ‘Impressionism’ originated from the title of one of Monet's paintings, ‘Impression, soleil levant’ (Impression, Sunrise).

Ever wondered why paintings of waterlilies or dreamy landscapes are so loved? Catch a glimpse of Monet’s secret garden and you’ll see why.

Monet was born in Paris, but spent his childhood in Le Havre. During his studies, Monet was noticed by fellow artist, E. Boudin. Boudin introduced him to en plein air painting, which encouraged Monet to devote most of his life to painting landscapes.

Disillusioned with traditional art schools taught in workshops, Monet became a student of Charles Gleyre in 1862. During his time in Paris, he met other young painters, including Édouard Manet - sharing not only a similar surname, but an epic beard too - who became Monet’s friend and an influential Impressionist painter himself. Together, they tried new art techniques, painting the effects of natural light en plein air with broken colour and swift brushstrokes.

Understanding how light affects colour was essential to Impressionist painters. Fascinated with en plein air painting and capturing natural light, Monet would depict the same scene at various times of the day in order to capture the changing light of the landscape. Monet even painted while on a boat so that he could capture distinctive points of view that were uncommon in traditional paintings.

Ultimately, Monet was inspired by natural light, reflection and shadow.

In 1883, Monet moved to Giverny, Normandy, where he bought a home and began a large landscaping project for his paintings.

Monet was a collector of Japanese prints and was inspired by their illustrations of water gardens. So much so, he created his own garden, which became known as his secret hideaway. Over the next 40 years, Monet retreated to his hideaway to paint the roses, willows and world-famous lily pond that resided in his garden. These scenes became his favourite subjects and icons of the Impressionist movement.

Known as the master of colour and painter of light, Monet’s artistic style completely revolutionised painting techniques of the 19th century. Before Monet, great artists usually painted in workshops and depicted their subjects with precision and detail. In opposition, Monet desired to paint natural light, shadow and colour as his eyes perceived them.

Because of his influence, we owe some of the world’s greatest 19th and 20th century masterpieces to Monet. Think Degas’ ballerinas or Renoir’s scenes of Parisian life.

Let’s get something straight: plein air paintings are not just landscapes. They’re not nearly as plain as that.