Photorealism: This is real talk 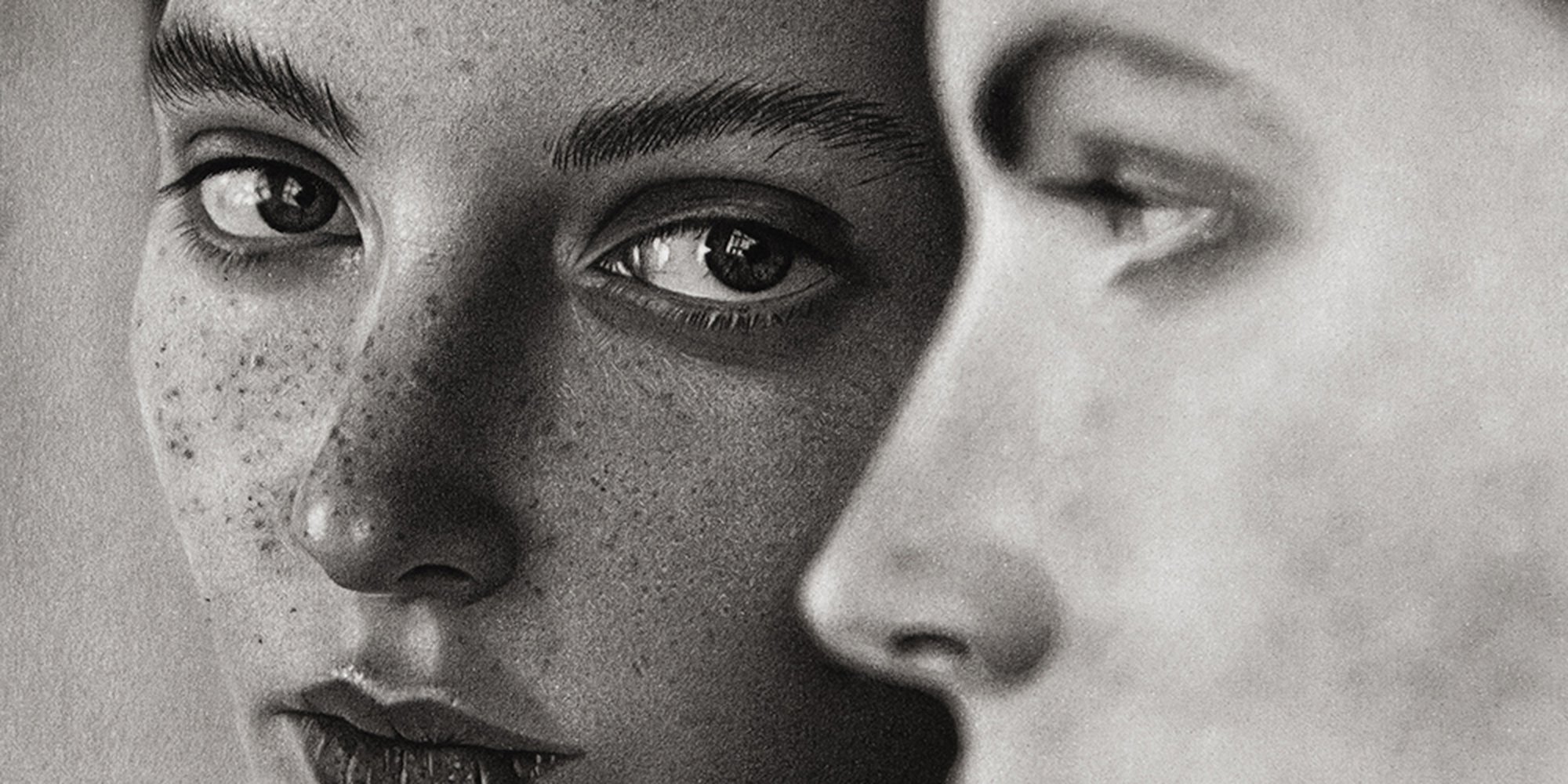 Let’s get one thing straight: these artworks are paintings and drawings, not photographs. We bet you’re just as shocked as us.

Just as the name suggests, photorealist artists create artworks that are so intricate that they could be mistaken for photographs. The seemingly divine ability to recreate images from photographs has sparked an art vs. craft debate in the art community. But here at Artfinder, we unequivocally consider photorealism to be a legitimate art movement.

When did photorealism begin?

Photorealism was born in the late 1960s at the height of modernism, when art was becoming increasingly more abstracted. Beginning with the flowing brushstrokes of the Impressionists, art moved away from realistic depictions of the world and further towards abstraction and conceptualism. It was a period that gave birth to minimalism and in essence, did a 180-degree pivot from art history’s progress in accurately depicting the world.

The 1960s is also a time that follows the creation of Pop art, a movement heralded as the catalyst for the photorealist movement. Screenprints of Coca Cola cans and advertising imagery actually legitimised the use of iconography from consumerism in fine art. Hang on to this point.

Keeping this in mind, the term ‘photorealism’ was coined in 1969 by curator, Louis K. Meisel, as a way to describe paintings made in near-microscopic detail by artists primarily in New York and California. These artists used cameras to photograph their subjects, and then took the images back to their studio to recapture through paint or pencil.

As far as subjects go, ordinary objects such as fruit, lolly wrappers and street and cafe scenes were captured. Essentially, photorealist artists paint or draw what one would normally capture with their camera.

Due to the almost clinical nature of these artworks, contemporaries of the style believed the movement to be a betrayal of modernism. While photorealist artists were painting images that could be confused with photographs, the minimalists were stacking stones and the Abstract Expressionists were splattering paint on canvas.

This is not the only backlash the movement has received. Many argue that photorealists are craftsmen, not artists. Needless to say, this argument has been rebutted time and time again, as many art world giants argue that the history behind the movement, the artistic eye needed to create these pieces, as well as the legacy of its use of technology, all solidify photorealism as an important moment in the narrative of art history. After all, where would art be without the technological developments of the Renaissance?

Who is Richard Estes?

Drawing inspiration from Malcolm Morley’s painting, S.S. Amsterdam in Front of Rotterdam, Chicago native, Richard Estes, grabbed a camera and took to the streets of New York in an attempt to paint the city as accurately as a photograph. Estes maintained that no painter could successfully capture the nitty-gritty details of a city like New York without a camera.

He brought this idea to artists such as Chuck Close and Richard McLean, who joined Estes in the photorealist movement. With this, Estes established the notion that you don’t have to be a photographer to have a camera in your artistic toolbelt.

But that’s not to say Estes didn’t make his own edits to his photographs. For example, Estes would kick away rubbish on the street, or would actively avoid capturing pedestrians in his photographs.

Who is Chuck Close?

Following a move to New York, Chuck Close abandoned his extensive work within the abstract style and veered toward the photoreal. While Estes was the ringleader of the movement, Close is the most well-known photorealist painter due to his unique techniques and enthusiasm for constant change.

The abandonment of abstract art also lead to the disposal of his paintbrush. Instead, Close picked up an airbrush which helped him to create his arguably most famous piece, Big Self-Portrait. To create this, Close printed the photograph onto canvas and then overlaid a grid system organised by a series of numbers and letters. With his airbrush in hand, Close then reproduced each section block by block. To finish the piece, Close took a razor blade to the canvas to pick away at the paint and create illusions of light and shadow.

Needless to say, Close’s use of his camera, grid and airbrush was his way of deterring from the norm.

Photorealist artists take the depiction of reality to a whole new level. With a camera as their weapon and a canvas prepped, their ability to create artworks from photographs using merely their eyes and pure talent prove that they are some of the most technically skilled artists out there.

Check out some awe-inspiring artworks by Artfinder artists

Screenprinting is a complex artform that involves much preparation, a creative eye, precision, and lots of patience.

We take a closer look at the Abstract Expressionism movement and explore how it has shaped contemporary art today.