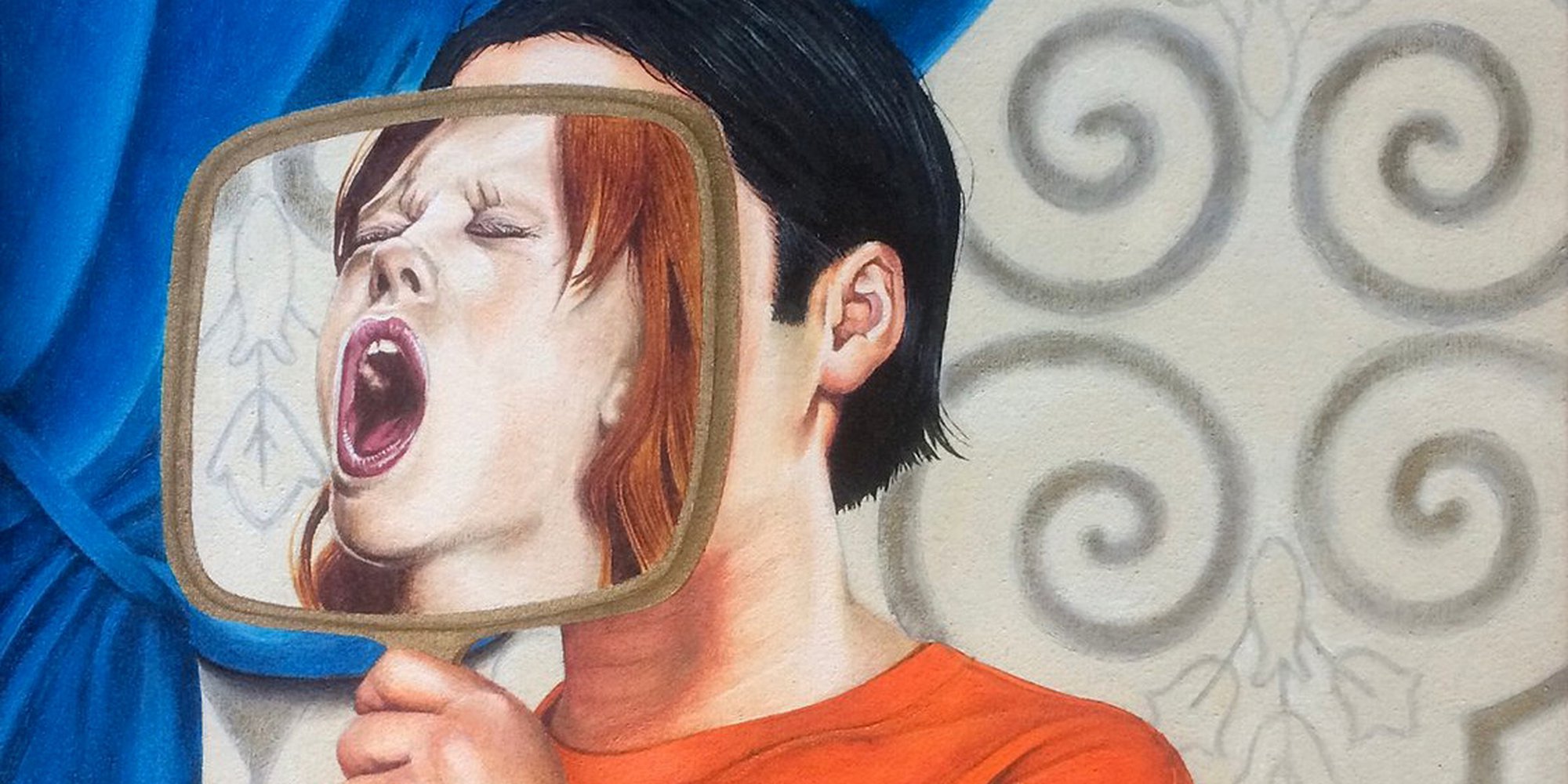 Portraiture is one of the oldest genres in art history. However, we’re now in a period where selfies are a part of everyday life, and if Kim Kardashian can publish a whole book of her selfies, why does portraiture as an art form still matter?

Portraits have the capability to portray more than just the likeness of a person. They tell us about the culture of the person, their psychology and even the wider cultural and societal context. The genre is so much more than just painting pretty faces.

The history of portraiture

Before the advent of photography, the only way to record the appearance of an individual was through a painted, sculpted or drawn portrait. Famous portraits serve as important documents for historians when studying the lives of those from the past. One example being the The Arnolfini Portrait by Jan van Eyck, which nods towards the fashion of the time, evolving technology and what the bedrooms of wealthy individuals looked like.

However, these must all be considered with a grain of salt. Traditionally, portraits were commissioned by the sitters themselves, who tended to be wealthy and high ranking individuals. Depending on the request, painters were to portray the sitter exactly the way they wanted the public to view them; be it powerful, intelligent or strong. The painter dare not portray them as haggard, weak or wrinkly! Emperors such as Augustus Caesar were portrayed as idealised, unaged and powerful, a theme which continues throughout the history of portraiture. Think of it as the pre-technological version of photoshop.

The personal camera was invented in 1888 and revolutionised the way we capture our experiences and approach to portraiture. Throughout the history of portraiture, subjects were portrayed in posed positions. However, the advent of the point-and-shoot camera encouraged photographers to get more creative and experiment with more organic ways to present their subjects.

The invention of the personal camera did much more than just change the way subjects posed for portraits; it also questioned what portraits actually are, as well as inspiring artists of all mediums to approach their practice in a different way.

With the personal camera came an influx of portrait photography, both professional and amateur. And today, we are presented with celebrities on the red carpet to selfies of family members on European getaways.

Cameras gave photographers the ability to produce a portrait of a person exactly how they are. With photography as competition, artists in the post-camera era have expanded from the traditional concept of portraiture and moved towards a less obvious approach to their work.

In contemporary art, there’s more to portraiture than what meets the eye. That is, many contemporary portraits from all mediums critique and question current issues. While Cindy Sherman embodies different characters to communicate issues of sexuality and the oppression of women, Artfinder’s Dan Laurentiu Arcus creates portraits to send a message about society.

Dan describes the subject in his painting, The beloved citizen as having a “veil completely covering his face, cancelling his sight and reducing his voice. Isn’t this true for the perfect citizen for so many governing structures?”.

Today’s portraiture can still be headshot photographs of individuals, paintings done from live models, or those which skew the faces or blur the lines of their silhouette, furthermore abstracting the subject.

Next time you are confronted with a portrait, take a step back. Ask yourself why is the subject being portrayed in this position, at this exact location, as opposed to any other? If the figure is abstracted, why? If it has a title, what does it bring out of the image? By doing this, you may be surprised at what you discover.