What is fine art photography? 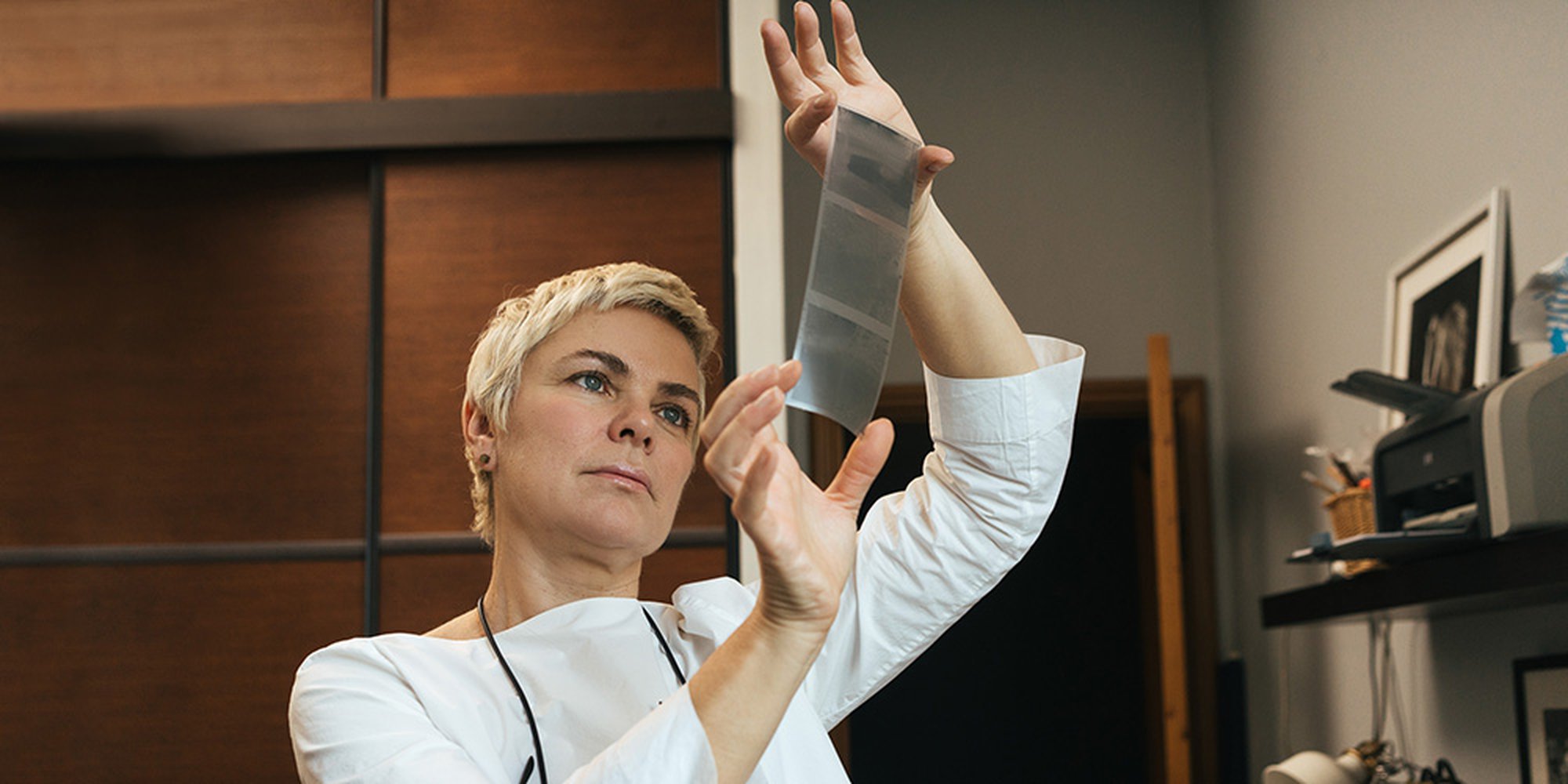 Following eight hours of exposure time, French inventor, Nicéphore Niépce, successfully captured an image of his countryside estate. The image was taken in 1826 using his adaptation of the camera obscura, and is now considered to be the first photograph created.

The development of a photograph was an artform, as it required much precision, trial and error, and the desire to recreate reality in a single snapshot. Today - given the accessibility to cameras and the importance placed on documenting real life events - contemporary photography encompasses a wide range of styles, including commercial, photojournalism and fine art photography.

Which begs the question: what differentiates fine art photography from photos of your trip abroad? Let’s find out.

The history of the photograph

Not long after Niepce took his first photograph (later known as a heliograph), he partnered with Romantic painter and printmaker, Louis-Jacques-Mande Daguerre (we dare you to say that five times in a row). Daguerre, while being a painter and printmaker, was the first to create a diorama - so you can thank him for all those high school projects of erupting volcanos.

The pair embarked on a mission to perfect the process of capturing images, but unfortunately for Niepce, it wasn’t until after he died that this was achieved. In 1838, Daguerre created a detailed and one-of-a-kind photographic image on a highly polished, silver-plated sheet of copper. The piece was subsequently coined a ‘Daguerreotype’.

When was photography considered fine art?

The camera finally became available to the masses following the invention of the easy-to-use Kodak camera in 1888. The invention of Kodak’s point-and-shoot lead to a rise in amateur-style photographs being taken of sunsets and family trips to the lake.

However, around this time, certain opposing groups who were in favour of more labour intensive approaches started to form. Among those groups championing craftsmanship in photography was Photo-Secession, headed by engineer-turned-photographer, Alfred Stieglitz, in 1902. Photo-Secession held exhibitions in famed photographer, Edward J. Steichen’s gallery, as well as publishing quarterly magazine, Camera Work.

Interestingly, Stieglitz was the husband of Georgia O’Keefe, whose paintings of flowers and skulls have become iconic of the American modernist period. Together, the dynamic duo became responsible for infiltrating museums with photography, at a time when photos were not considered to be on the same playing field as other fine art forms.

So, how do we differentiate between fine art photography and everyday photography?

We’ll admit, the lines can be a bit blurred. But to put it simply, it’s best to consider fine art photography as any other art form. We’ll use a painting as an example.

When you look at a painting, certain creative techniques - such as long brushstrokes - can be used as ways to communicate an intended message. Stieglitz, as a pioneer of fine art photography, is known for experimenting with a more ‘painterly’ approach to capturing images. An example of this is wonderfully depicted in his photograph, The Terminal, where he used elements such as rain and steam to unify the image.

Today, manipulation photography (usually done using a computer), or developing the photograph in black and white are techniques to create contemporary photography. By doing this, fine art photographers are able to adapt the images and make them even more so their own, therefore further communicating any intended messages they may have.

Another way to consider photographs as artworks is to look at the way they are categorised. Paintings are sorted into art movements depending on the time period they were created, the interests of the artists or the style of the piece. And the same can be said for fine art photography. For example, Inna Mosina is Surrealistic in style, which was originally popularised by painters. Therefore, photography can be considered another medium artists can use to explore ideas and movements like Surrealism.

While fine art photographers work in the same styles and movements as artists working in other mediums, they also have the ability to create their own categories. For example, popular among these artists is documentary photography, which cannot be found in paintings. (This is not to be confused with photojournalism, stay tuned for why.)

To appreciate a painting, you must also consider what’s beyond what you immediately see. Commercial photographers and photojournalists photograph the obvious. On the other hand, fine art photographers approach their craft following much research and thought, and try to capture the social or political issues behind the subject of the image. What’s most important is to record their vision of the subject in the way that they see it. Therefore, in fine art photography, there is a sense that the image is being captured by an artist, not just by the camera.

How are fine art photographs developed?

In the era of Photo-Secession, a key factor in what distinguished fine art photography from the masses was the extensive care taken to develop them. Today, photographs are developed in one of two ways: non-digital or digital.

Non-digital photography, (the less trendy cousin of the Polaroid), is developed using light-sensitive film to create a ‘negative’ image from which the ‘positive’ image can be transferred onto photo paper. On the other hand, digital photography is more commonly used today, as they are stored as JPEG, TIFF and RAW files which allow them to be printed onto photo paper much easier. The photos can then be printed using inkjet printers (commonly referred to as giclee), or using the c-type process, which prints digitally but uses LED lights instead of ink.

Just like screenprinting, it’s not your average click-and-print experience.

Screenprinting is a complex artform that involves much preparation, a creative eye, precision, and lots of patience. As someone who has tried it before, I can assure you that screenprinters are true artists with an important history to back them up. Here’s why.

For every man celebrated and lauded, there were just as many remarkable women painting, sculpting, drawing and photographing quietly (and sometimes not so quietly) throughout history.