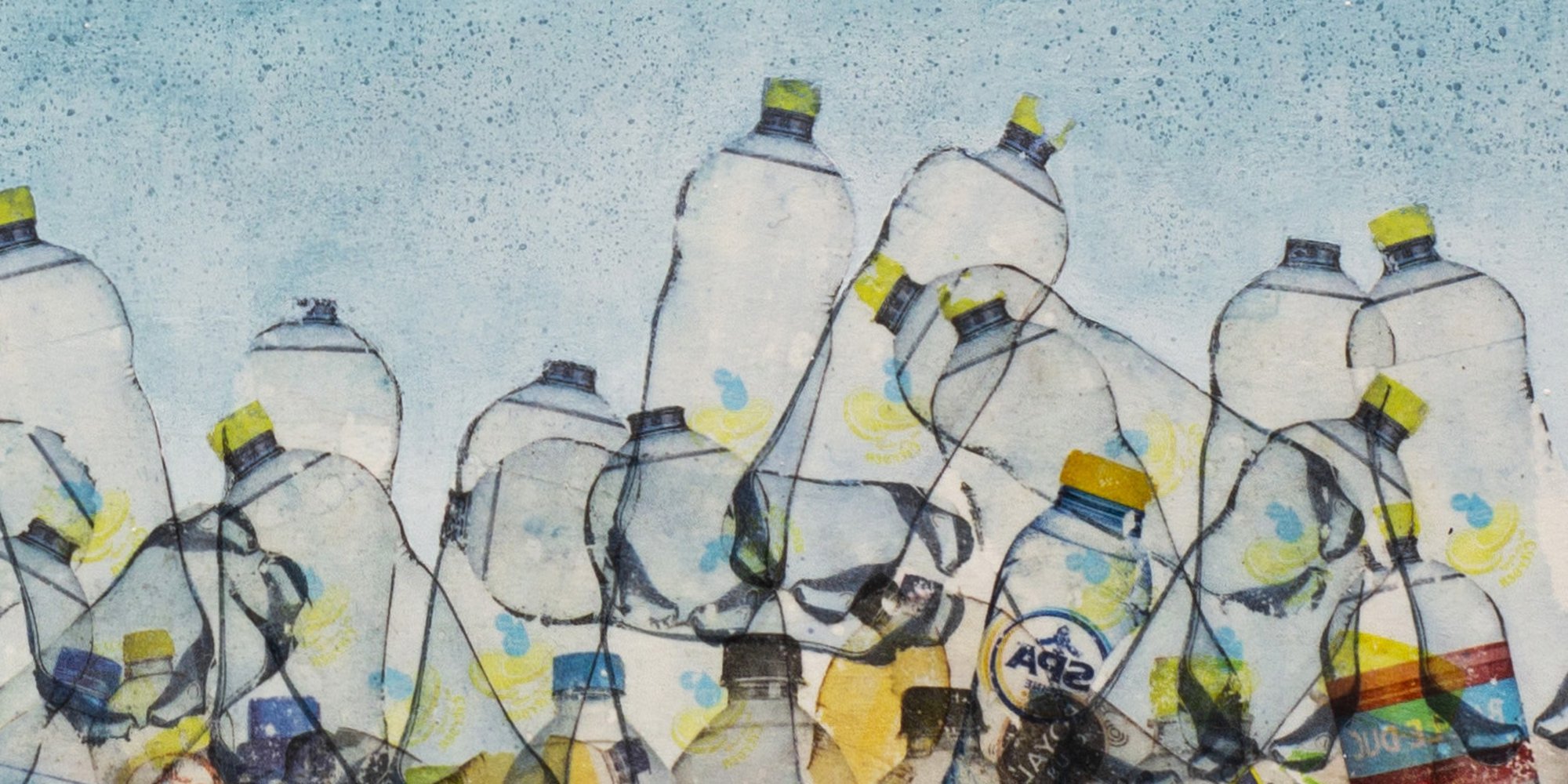 We're delighted to announce that our panel of judges have selected their Top 13 finalists for Portraits from the Precipice, our climate change art prize with Octopus Energy. We were planning to choose a Top 10, but the quality of the work was so great, that we decided we should work to the number 13 instead, which feels appropriate because it is the number of the UN's Sustainable Development Goal 13 related to climate change.

In alphabetical order of titles, the 13 shortlisted artworks are:

It seemed like such a good idea by DB Waterman

My planet - balloon by Lena Smirnova

Swimming against the tide by Jane Wilson

The future's in our hands by Zoe Elizabeth Norman

What can you do for the ocean? by Anita Kaufmann

The shortlisted works can be purchased through our Octopus Energy Art collection and all commission from sales will be donated to renewable energy charity, Renewable World.

We're living through a climate emergency. It's time to shout about it!